Did You Know? How Americans Saved One of France’s Greatest Treasures

Did You Know? How Americans Saved One of France’s Greatest Treasures

Which museum do you think receives the most American visitors annually?

What if we told you that this museum is not actually located in the U.S.?

Every year, more Americans visit the Château de Versailles in France than almost any other museum in the United States, accounting for approximately 12% of all visitors to the site. With such statistics, there is no doubt that the French-American relationship, especially in regards to Versailles, runs deep and strong.

In fact, did you know that there are two American organizations dedicated solely to promoting and restoring the French Château? The American Friends of Versailles and The Versailles Foundation were both established with the goal of fostering French-American relations as well as raising funds to support the famous French castle. 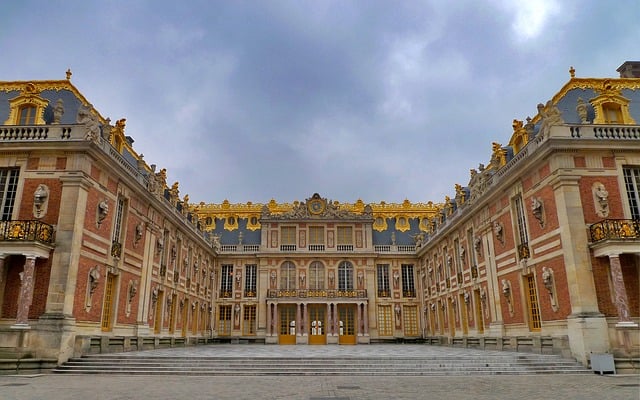 American interest in Versailles is not a new phenomenon. In fact, American ties to the château date back to before the U.S. was even a country! During the American Revolution Benjamin Franklin, along with two other American diplomats, travelled to Versailles to win the indispensable military support of France. Versailles played another major role in American history when the war was won a few years later, serving as the signing site of the American Declaration of Independence in 1783.

Fast forward a century and a half. After suffering from neglect following WWI, the château was only able to return to its glory thanks to enormous donations from the American billionaire and business tycoon John D. Rockefeller. Wanting to honor and commemorate the French involvement in the American War of Independence, Rockefeller’s donations marked the beginning of America’s continual patronage of this UNESCO world heritage site.

Similarly, when damaging storms destroyed much of Versailles’ beautiful gardens in 1999, the U.S. stepped in to help yet again, with The American Friend of Versailles sending substantial funds to help restore the grounds to their original splendor.

A Tradition of Patronage

Because ticket sales alone could not cover the cost of running and maintaining the château, Versailles relies heavily on its many benefactors. It is estimated that up to 20% of Versailles’ annual budget comes from donations and patronage funding-money which has helped Versailles to remain one of the world’s greatest, not to mention most visited, treasures. As they visit the château, Americans can feel proud of their contributions and celebrate their unique history with this iconic castle.

As President of the Public Establishment of the Palace, Museum and National Estate of Versailles Catherine Pégard once stated, “You could say that the Americans saved Versailles.” 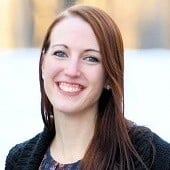