We love International Pancake Day as it gives us the opportunity to combine our two favorite things: food and travel! Take a look at some of our favorite variations of the classic pancake meal from around the globe!

If you are from North America, you are likely familiar with buttermilk pancakes. Characterized by its fluffy taste, you can add flavor to your buttermilk pancakes by topping them with fruits, maple syrup and chocolate chips. Pair your stack of pancakes with some bacon for a classic Canadian breakfast! 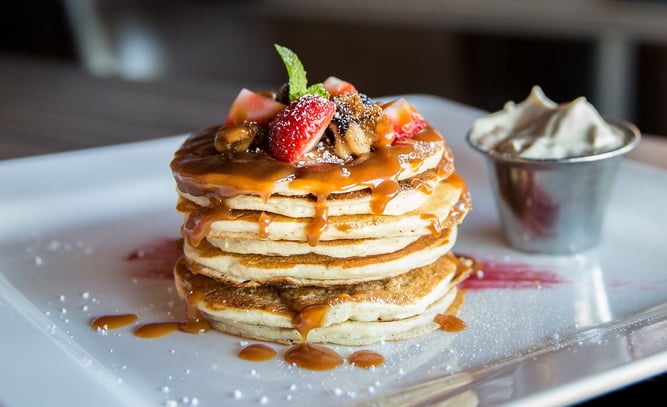 A hallmark of the North American breakfast, buttermilk pancakes should always have a fluffy center!

Take a trip down South and try Venezuela’s famous cachapas! Cooked like pancakes, this traditional Venezuelan meal is made with ground corn batter. Cachapas are prepared with cheese, jams and served with a side of pork and are often sold roadside. Cachapas aren’t exclusively a breakfast meal, they can be served as appetizers too!

Grill as you like with the Japanese okonomiyaki! With cabbage as its core ingredient, okonomiyaki tastes like a savoury pancake. This Japanese meal was first popularized in Kansai and Hiroshima, and its preparation now varies by region. Choice of toppings include octopus, squid, chicken and a variety of vegetables. Add a layer of noodles to your dish to create modan-yaki.

It seems as if the Aussies have very similar taste to that of North Americans! Australian pikelets differ from buttermilk pancakes only in size and consistency. Pancakes down under are quite small and have a thicker texture. Top your pikelets with jam, cream or even lemon spread. Enjoy this meal for breakfast or with a cup of tea!

Taste classic French cuisine by making your very own Crêpe dish! Crepes are much like traditional pancakes, though they are thinner and often filled with fruits, custards and much more. Crêpes can be prepared as savory or sweet and are servable for any meal including dessert. While Crêpes originated in France, it is now a meal that is enjoyed all over the world.

Crêpes can be enjoyed by anyone as they can be prepared as savory or sweet!

Last but certainly not least is Ethiopia’s national dish of Injera! Injera is a staple of the country’s many meals and is made of fermented teff flour. It is cooked on a large griddle and used as both the plate and scoop for a variety of meals. While you eat the food resting on top, the injera soaks up all its flavors, adding to the taste of the flatbread! 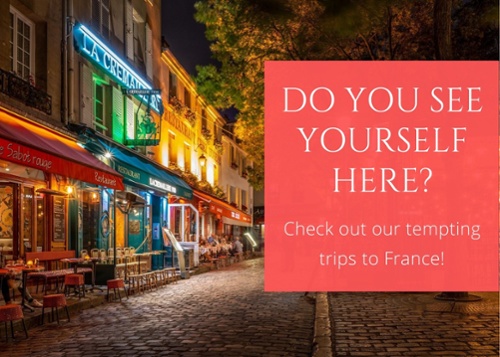 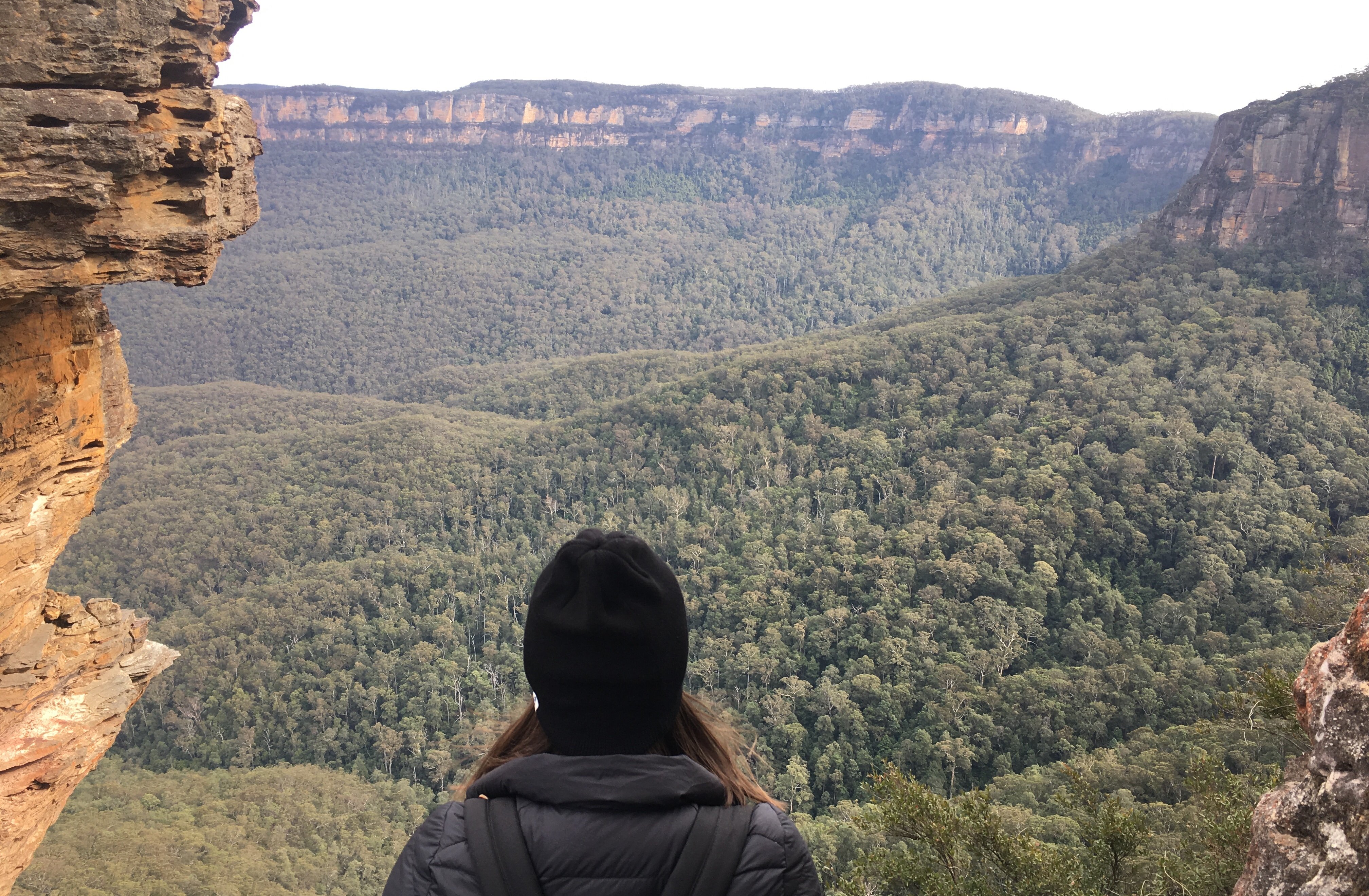